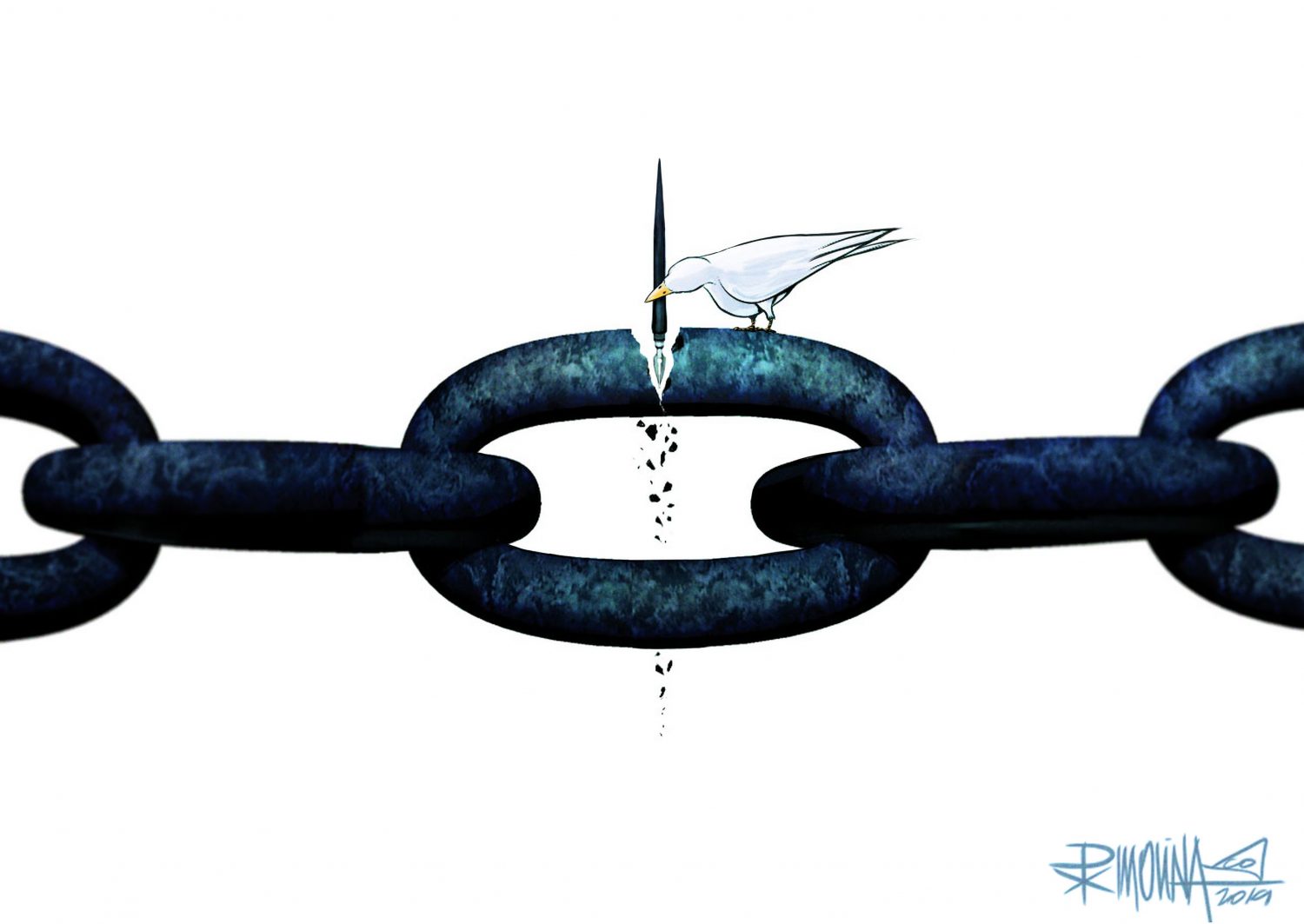 How Ithaca became a “global hub” for refugees

Posted on January 13, 2022 by ithacacityofasylum 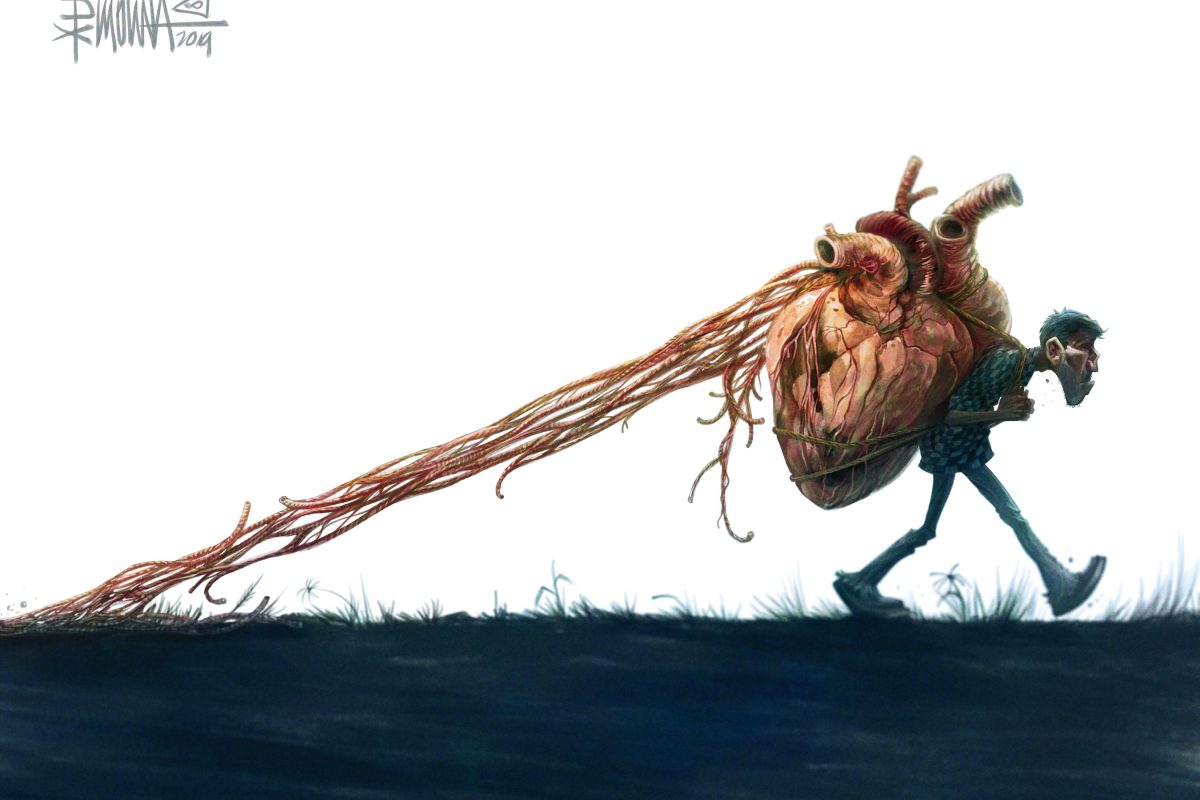 A feature article on the news site Documented describes Ithaca’s long history of sheltering and supporting refugees from around the world. The piece calls the area “a global hub for people fleeing oppression.” “How Ithaca Became a Haven for Refugees” looks at the way citizens, organizations, government, and institutions in Ithaca have opened their doors to people fleeing violence or persecution in Myanmar, Afghanistan, Syria, and many other countries. Ithaca City of Asylum (ICOA) is among the featured groups.

END_OF_DOCUMENT_TOKEN_TO_BE_REPLACED

ICOA provides refuge in Ithaca, New York, for writers and artists whose works are suppressed, whose lives are threatened, whose cultures are vanishing, and whose languages are endangered. We also advocate for human rights and freedom of expression. ICOA is part of the International Cities of Refuge Network (ICORN).